You are here: Home1 / All Articles2 / Keto Course3 / Will This Break or Not Break My Fast: DEEP DIVE

Will This Break or Not Break My Fast: DEEP DIVE

More specifically, you want help with Will This Break or Not Break My Fast: DEEP DIVE?

This Post Was All About Will This Break or Not Break My Fast: DEEP DIVE. 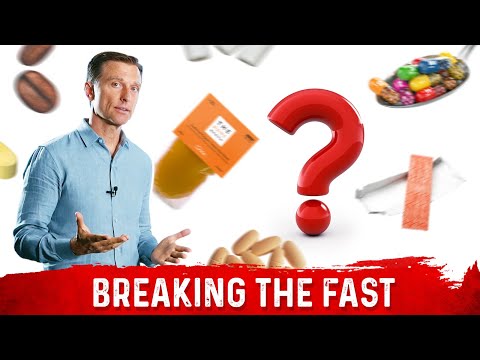 In this video, we’re going to do a deep dive on things that will or will not break your fast. The topic of things that break a fast seems to come up a lot. I want to take some time to break down this topic and help you really understand it.

• Water fast — Involves not eating and only drinking water (no vitamins, coffee, etc.)

• Dry Fast — You’re not consuming any water or eating anything.

What we’re going to cover in this video are the degrees of breaking a fast. There are a lot of things that break a fast in a very minor and temporary way. There are actually certain things that I’m going to recommend you have during your fast because it’s so minor.