You are here: Home1 / All Articles2 / Keto Course3 / Why Am I Gaining Weight on Keto? How to Fix

More specifically, you want help with Why Am I Gaining Weight on Keto? How to Fix?

This Post Was All About Why Am I Gaining Weight on Keto? How to Fix. 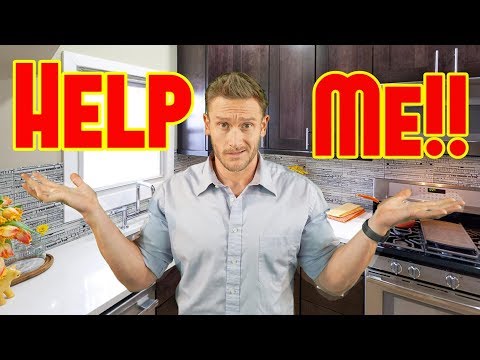 Why Am I Gaining Weight on Keto? How to Fix – Thomas DeLauer

**Subset of people that greatly increase their fat intake and they think it’ll speed up the fat burning processes, not knowing that fatty acid release is regulated**

So, in an indirect way, fat does stimulate insulin & insulin stimulates a fat storing helper ASP

GIP is induced by both carbs & fat and to a much lesser extent, protein and fiber – GIP has its own fat storing action on LPL and causes more insulin to be released (here again fat can result in indirect insulin secretion)

In a study published in the American Journal of Physiology, 22 young healthy subjects (11 men and 11 women) were given, in a randomized order, an isoenergetic meal [carbohydrate (81%) or fat (79%)] or remained fasting

Leptin response was higher after the carbohydrate meal than after the fat meal and while fasting.

5) Focusing on Ketones Being High all the time

Food increases the liver concentration of malonyl-CoA, inhibits carnitine acyltransferase I and reverses the ketogenic process

Acetyl-CoA carboxylase catalyzes the production of malonyl-CoA from acetyl-CoA. Malonyl-CoA reduces the activity of carnitine palmitoyltransferase I, an enzyme that brings fatty acids into the mitochondria for β-oxidation

OrganicFit.TV – We Workout to Live, not Live to Workout

Do You Get Cold When Fasting? It Could be Fat Burning Happening!

Are You on the Keto-ish Diet? Scroll to top