You are here: Home1 / All Articles2 / Keto and Fasting3 / Understanding Insulin Resistance and What You Can Do About It

More specifically, you want help with Understanding Insulin Resistance and What You Can Do About It?

This Post Was All About Understanding Insulin Resistance and What You Can Do About It. 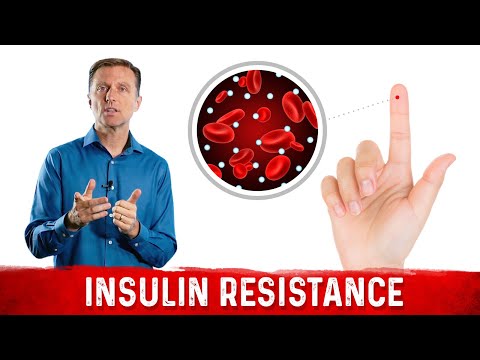 Support the deeper cause of a slow metabolism: Blood Sugar Support:

The Big Problem with Gluten-Free

Hydroxychloroquine Benefits Are Beyond Killing the Virus

Dr. Berg Trace Minerals: and how to use it

The Simplicity of How to Burn Fat 24/7