This Post Was All About Burn More Calories at Rest – WARNING! Super Nerdy Science. 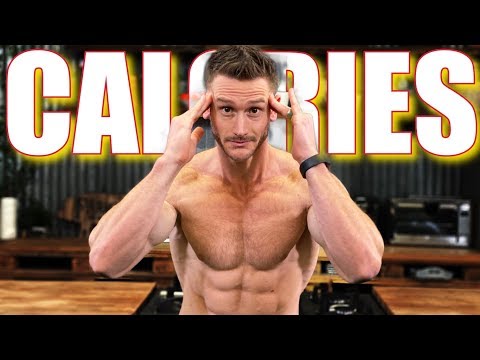 Click Here to Subscribe:
Get MY groceries at MY price with Thrive Market:
Get My Free Email Newsletter at My Site:
Special Thanks to my team and Nicholas Norwitz – Oxford PhD Researcher and Harvard Med Student – for working diligently on research as well!
Get Your Brain to Burn More Calories (uncoupling proteins) – Thomas DeLauer
This really impressive study published in the British Medical Journal showed eating low-carb actually INCREASES total daily energy expenditure (calories burned)!
Now what’s crazy about this is that keto doesn’t seem to increase body temperature, physical activity, OR non-exercise activity thermogenesis (NEAT). So how is it possible that keto increases calories burned?? Let’s dive into a super exciting hypothesis as to why this may occur! Enjoy, and I’ll see you in the comments!
How to Measure your Ketones Properly:
Keto Guides
How to do a Keto Diet: The Complete Guide:
Keto Over Age 50 – Instructional Guide:
Full Beginner Keto Meal Plan: Exactly What to Eat:
Fasting Guides
How to do Intermittent Fasting: Complete Guide:
Complete Women’s Guide to Intermittent Fasting:
Beginners Guide to Prolonged Fasting | 24-72 Hour Fasting Instructions:
Fasting Guidelines: What You CAN and CANNOT Drink:
Intermittent Fasting over Age 40 : The Complete Guide:
Nicholas Norwitz – Oxford PhD Researcher and Harvard Med Student:
References
https://www.ncbi.nlm.nih.gov/pmc/articles/PMC2923987/

The #1 Most Powerful Epigenetic Trigger: SURPRISING
Scroll to top