You are here: Home1 / All Articles2 / Keto Course3 / Things that Make you Puffy (water weight)

More specifically, you want help with Things that Make you Puffy (water weight)?

This Post Was All About Things that Make you Puffy (water weight). 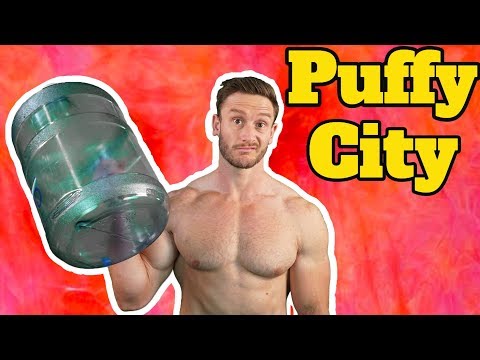 This may occur because stress stimulates cortisol, which, in turn, can cause the release of aldosterone – not only that, but it can also increase ADH

Not only that, but stress reduction studies have resulted in decreases in aldosterone

—-
Additionally, a study published in the British Journal of Plastic Surgery looked at, among other things, the relationship between cortisol and AVP (ADH) in burn patients

Technically speaking, caffeine in coffee is a natural diuretic that binds to adenosine receptors – this effect prevents the kidneys from taking up sodium and enhances water and sodium elimination

*Adenosine receptors are expressed along the entire nephron*

Why Was Stevia BANNED in the 90s?

Why “They” Don’t Want You to Do the Ketogenic Diet

The 5 Causes of Sleep Problems