This Post Was All About These 5 Foods Reduce Inflammation (and help weight loss). 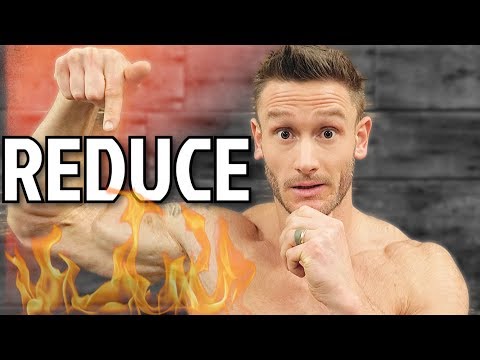 You could find pretty much any food out there and argue that some component of it is anti-inflammatory, even when it really isn’t. A Snickers bar, for example, has chocolate in it, but that doesn’t make it anti-inflammatory, does it? Today, we’re going to cover 5 foods that are TRULY potent anti-inflammatories. I’ve gone and broken this video down into the top anti-inflammatory in 5 different food categories: protein, vegetable, dairy, beverages, and fats. Enjoy, and I’ll see you in the comments!

Signs that You Have Chronic Inflammation:

These 5 Foods Cause Inflammation (and weight gain):

You Need to AVOID These Hidden Trap Foods NOW (they can slow your results drastically):

Top 5 Causes of Inflammation in your Body: