This Post Was All About The Vitamin Industry’s Dirty Little Secret. 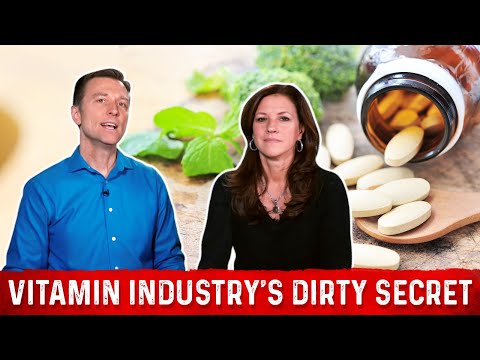 Dr. Berg talks with Karen on vitamins. There is a dirty little secret with the vitamin companies.

Salmon with MORE PINK is Better – Choosing the Best Salmon