You are here: Home1 / All Articles2 / Keto and Fasting3 / The 9 Benefits of Apple Cider Vinegar

The 9 Benefits of Apple Cider Vinegar

More specifically, you want help with The 9 Benefits of Apple Cider Vinegar?

This Post Was All About The 9 Benefits of Apple Cider Vinegar. 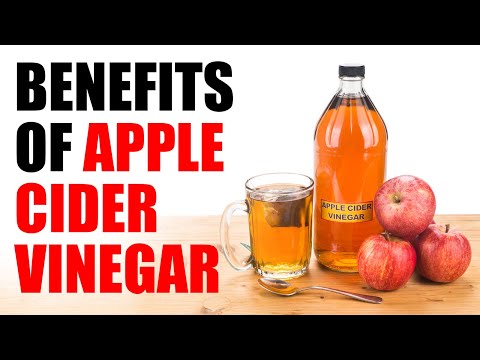 Dr. Berg talks about the health benefits of apple cider vinegar. Apple cider vinegar is made by taking the sugar in apple juice and certain microbes like bacteria and yeast are taking that sugar into alcohol and then eventually into vinegar, the end product vinegar is called acetic acid. Taking an apple juice that is not pasteurized or not heated, it goes through fermentation. He recommends BRAGGS apple cider vinegar, the raw unpasteurized organic version or the mother, which has some residue of fiber pectin, bacteria and yeast.

Use Keto (Ketogenic Diet) to Balance Your Hormones

EMF Exposure Is 10+ Hours per Day for an Average Person

The Best Nutrient to Boost Learning

How to Get Rid of Acne Fast