This Post Was All About Study PROVES Mediterranean Keto is FAR Superior. 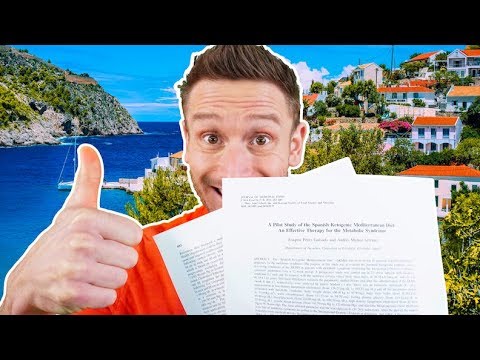 THIS. IS. THE. FUTURE. and THE FUTURE IS NOW!! I’m talking about The Mediterranean Keto Diet. I’ve talked about this amazing diet and all its benefits before, but now we have an exciting NEW study to show how awesome Mediterranean Keto truly is!! Let’s dive in and I’ll see you in the COMMENTS!

For more on how to do a Mediterranean Keto Diet:

Not Losing Weight vs. Slow Weight Loss: MUST WATCH

What is Vitamin K2?

Join Dr. Berg and Karen Berg for a Q&A on Keto and IF
Scroll to top