This Post Was All About Stress Induced Weight Gain: Dr. Berg Skype Interview with Cheryl Stytle. 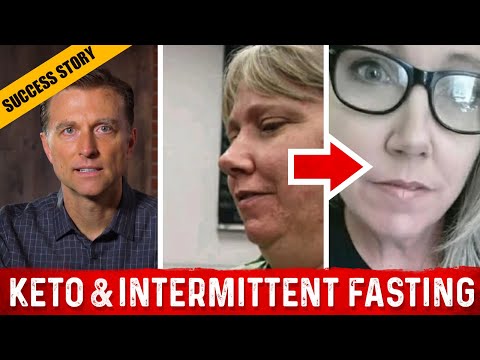 Dr. Berg interviews Cheryl Style. Her main weight gain happened after stress, not necessarily diet. She found Dr. Berg’s videos started a combination between the ketogenic diet and intermittent fasting and transformed her body and lost a good amount of weight. Her inflammation also decreased and she feels so much healthier. At her peak weight she approached 230 pounds, and now she is around 170 and this is without exercise.

How to Improve Speed and Performance – Training Techniques

How to Slow Down the Aging Process: 3 Life Hacks