This Post Was All About Signs You’re Deficient in Vitamin D. 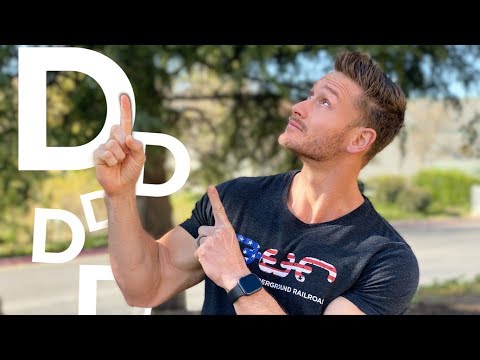 Going to the doctor and getting blood drawn to test your vitamin D levels is really the only way to truly know if you do have a vitamin D deficiency. You see, it can be REALLY tough to know if you are deficient if you don’t know what signs to look for…

And that’s where the science comes in. In this video, I’m going to explain the science behind the signs and symptoms of a vitamin D deficiency so that YOU can decide for yourself whether you might need to get your blood levels checked! Some exciting science to dive into so lets get into it! Enjoy the video. I’ll see you in the COMMENTS!

For more on Vitamin D:

Are You in Need of Vitamin D? Everything to Know and More!:

Change your Gut with Vitamin D:

Loss of Smell (Anosmia): THE Solution

I’m Trying the Carnivore Diet for 2 Weeks: Self Experimentation

Cheat Meal Tips | How to Bounce Back from a Cheat Meal

You ARE Eating When You Are Fasting