You are here: Home1 / All Articles2 / Keto Course3 / Salmon with MORE PINK is Better – Choosing the Best Salmon

Salmon with MORE PINK is Better – Choosing the Best Salmon

More specifically, you want help with Salmon with MORE PINK is Better – Choosing the Best Salmon?

This Post Was All About Salmon with MORE PINK is Better – Choosing the Best Salmon. 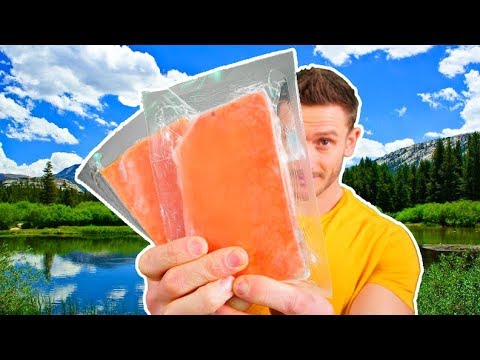 Salmon is often touted as one of the healthiest foods you can eat due to its impressive nutrient & omega-3 content. HOWEVER, not all salmon provides you with the same benefits, with certain types of salmon doing more harm than good. So, how do you know which salmon to choose? Well, it comes down to the color of the salmon! You want to find salmon that has a red-pink color…due to something known as astaxanthin! So, what is astaxanthin and why is it so important?! Let’s dive in and find out!

Healthiest and Worst Canned Fish – Buy THIS not THAT:

The Super Fish Oil that Beats all Others [Fish eggs?]:

Best Fish for a Keto Diet:

For more on astaxanthin: /

The Benefits of Energy Drinks…Are There Any?