You are here: Home1 / All Articles2 / Keto and Fasting3 / Rid the Loose Flabby Skin!

This Post Was All About Rid the Loose Flabby Skin!. 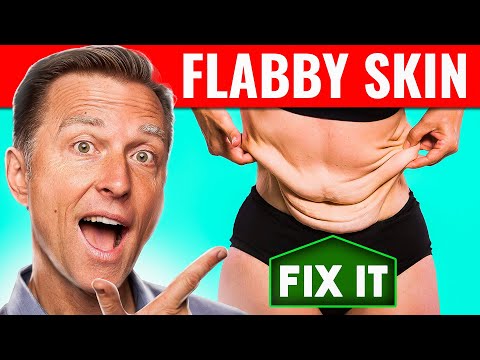 Dr. Berg talks about the relationship between loose flabby skin and insulin resistance. Insulin helps pull in amino acids, and if they can’t because the cell is resisting insulin, the cell starves of amino acids causing loose skin under arms, chin, belly legs, etc. Insulin resistance also can cause amyloids. These sticky proteins can clog up your brain, causing alzheimers, memory problems, which is considered diabetes type 3, stroke.

Can I Eat Popcorn Ever Again?

What is Bile Reflux?

Are You Turning into a Germophobe?

What Are The Early Warning Signs of Cancer?

The Worst Way to Convince People to do Keto

Eyelid Twitching? Find out why… Scroll to top