You are here: Home1 / All Articles2 / Keto Course3 / Plateaued on the Ketogenic Diet & Intermittent Fasting Plan

This Post Was All About Plateaued on the Ketogenic Diet & Intermittent Fasting Plan. 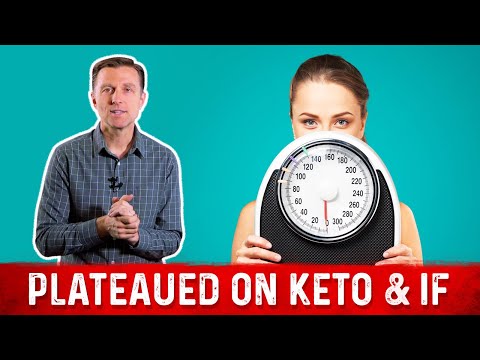 In this video Dr. berg discusses a few reasons why you might have plateaued doing the Keto & Intermittent fasting plan. The main goal is to lower your insulin (Healthy Insulin), no snacks throughout the day and eat two times a day with enough fat so you can maintain hunger between meals. Following these steps you will become nutritionally deficient.

What Type of Fasting is Better for Longevity & Aging?

How to Lose Postmenopausal Weight