You are here: Home1 / All Articles2 / Keto Course3 / Obliterate the Mid Afternoon Crash

This Post Was All About Obliterate the Mid Afternoon Crash. 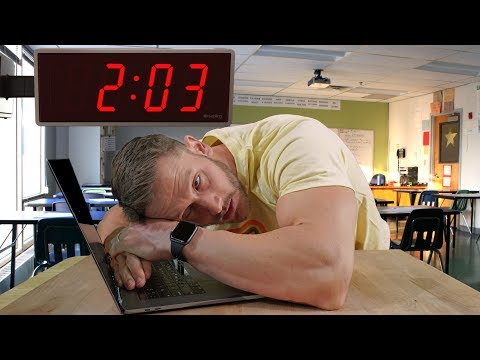 Allocate Carbs to Later in the Day

Compared to the mixed diet (control) group and the pure fat diet (fat) groups, those who consumed pure carbs (CHO) had a higher level of the subjective feeling of fatigue two to four hours after the meal

Concluded that this was due to the blood sugar drop, and likely also due to increased tryptophan

Theacrine & Theanine instead of Caffeine

All this means is that the chemical differences result in a similar effect to caffeine, but without the jitters and crash that can accompany caffeine

It binds to adenosine receptors, like caffeine, and also directly activates the dopamine receptors D1 and D2

In a study published in Journal of the International Society of Sports Nutrition, 60 healthy men and women were placed into one of three groups: placebo (n = 20), 200 mg TeaCrine (n = 19) or 300 mg TeaCrine (n = 21) and ingested their respective supplement once daily for 8 weeks.

A caffeine tolerance can develop in as little as four to five days, while the 60-subject human clinical study on TeaCrine showed daily use for eight weeks (even at higher doses of 300 mg) without any tolerance forming – no habituation, withdrawal or effect on blood pressure levels or heart rate

L-theanine relieves anxiety because it resembles glutamate – theanine binds to the same brain cell receptors and blocks them to glutamate’s effects, which produces inhibitory effects

Theanine also assists in boosting alpha waves in the brain – the alpha frequency band relaxes the mind without inducing drowsiness, and alpha waves encourage relaxation, induce a profound feeling of mental clarity, and help achieve an alert state of mind

Compared to sitting, the greater average in daily heart rate measured in both physically active conditions suggests that stimulation of blood flow may help with alertness and maintenance of energy levels

A study in the The International Journal of Behavioral Nutrition and Physical Activity, compared the effects of physical activity performed as one bout in the morning, or as micro-bouts spread out across the day, to a day spent sitting, on mood and energy levels and cognitive function

MICRO, but not ONE, improved mood, decreased levels of fatigue and reduced food cravings at the end of the day compared to SIT

Cognitive function was not significantly affected by the conditions

The 4 Causes of Feeling Too Cold