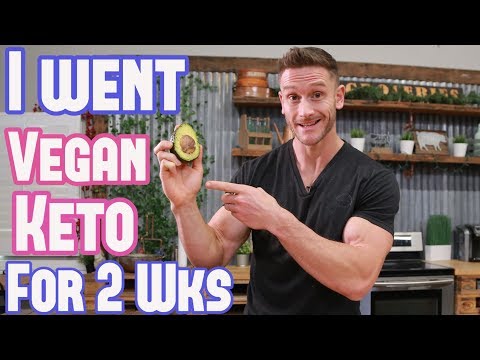 How to Burn More Calories WITHOUT Exercise or Eating Less

Do You Store Carbs as Fat on Keto?

Intermittent Fasting and Ketosis May Spike Your Cholesterol…at Least ... Scroll to top