This Post Was All About Low Carb Eggnog Recipe | How To Make Eggnog | Nonalcoholic + Homemade + Easy + KETO Friendly. 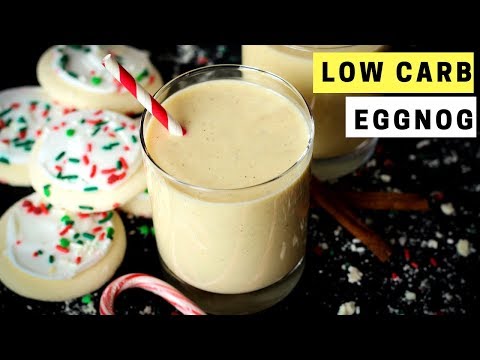 Easy low carb keto recipes like THIS EGGNOG recipe are the best! Today, I’ll show you how to make eggnog that’s low carb, keto friendly, easy to make, and requires little clean up! Even if you’re not doing a low carb diet (like keto) this recipe is also low in calories, so it’s great for anyone looking for a “skinny” eggnog recipe!