This Post Was All About Lost 80 Pounds on Keto & Intermittent Fasting: Dr. Berg Skype. 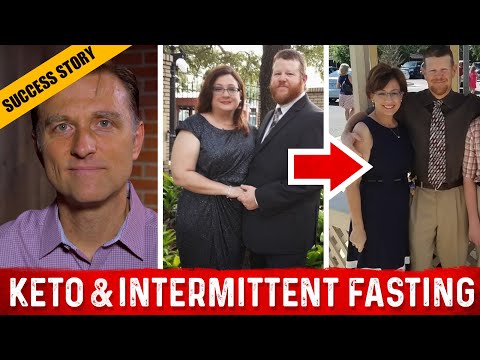 Get started with this booklet:

Dr. Berg talks to Jennifer Rogers. She is a 44 year old who lost 80 lbs since April 2016. Here’s what she says, “My Insulin Resistance, pre-diabetes (who’s kidding, I was T2D but avoided the doctor), metabolic syndrome, anxiety/depression, psoriasis, chronic sinusitis and migraines are now in remission all thanks to KETO.

I now help my friends, informally. In fact, I recently celebrated by meeting 3 friends in Atlanta for a KETO weekend. We focused in shopping for keto, tried a few recipes they were afraid of and even ventured out for a night on the town and we stayed 100% keto. All total, the 4 of us lost a combined 244 lbs!”

Weight Loss: Only a Small Part of Health

How Much PROTEIN Do We Really Need? MUST WATCH!