You are here: Home1 / All Articles2 / Keto Course3 / Ketosis & Intermittent Fasting Before & After: Dr. Berg Skype...

This Post Was All About Ketosis & Intermittent Fasting Before & After: Dr. Berg Skype Interview: Allen Rogers. 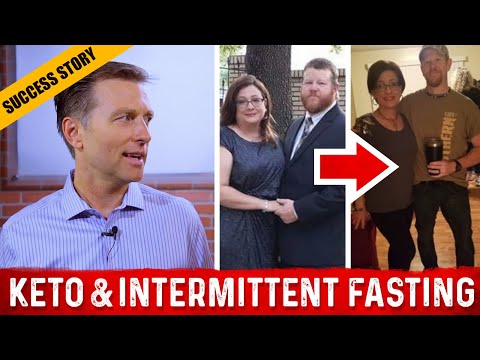 Dr. Berg talks to Allen Rogers and his success using ketosis and intermittent fasting. This incredible testimonial also includes Mr. Rogers having a genetic cholesterol problem, yet doing the ketogenic diet and intermittent fasting he managed to get his cholesterol lowered and his LDL lowered to a normal range. Also his diabetes and insulin problem improved. Lucky his doctor was familiar with ketosis and guided him the right direction.

The Benefits of Subscribing to Thomas DeLauer and OptimizeCEO

The Nutritional Cause of Chapped Lips

What Are the Symptoms of High vs. Low Cortisol? Scroll to top