You are here: Home1 / All Articles2 / Keto Course3 / Keto Tortillas | How To Make Low Carb Tortillas With Almond Flour

This Post Was All About Keto Tortillas | How To Make Low Carb Tortillas With Almond Flour. 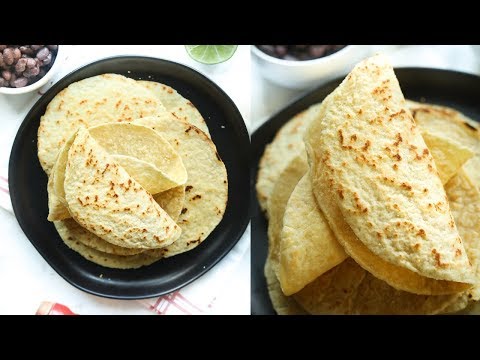 Keto Tortillas made with almond flour and just a few other ingredients! This homemade low carb tortilla recipe is so easy to make, you’ll never need to buy them from the store again. Plus, these keto tortillas are completely gluten free, and have no sugar added to them.

Xanthan Gum can be replaced on a 1:1 basis with Guar Gum.

You could also use Psyllium Husk, but you will need atleast 3x as much of it.

If you have a tree nut allergy use sunflower seed flour instead of almond flour….link to some is posted above.

The 2 Most DANGEROUS Foods: MUST WATCH!