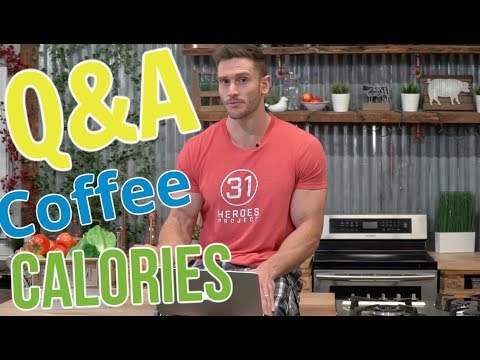 David Ohin – How do you measure your keto and glucose? What gadget do you use?

Zakk Hann – It was nice being a part of the fast with you Thomas. About the “sugar binge” the day prior: do you think that you could have reduced your blood glucose rapidly if you did extreme HIIT explosive cardio before the fast, right after eating the sugar?

Angela Busch – Do you usually take only black coffee as pre workout or have you tried any other supplements such as Beta Alanine? Love your videos.

Russianpegs – In an earlier video you mentioned breaking a fast by fruits is bad, but in other videos you say breaking a fast with rice cakes is good. What’s the difference?

Nedsped0 – Hey Thomas you think doing the fast every month would be good? I’m thinking 2 days out of the month

jeff hruska – What happens to the gut bacteria in a prolonged fast ( 10 days or more)? Should you eat fermented foods to replenish the bacteria?

Healthy cook 4 champions – Did you feel any significant improvements with your joints while doing the bone broth fast?

Bradford Bradington – If I drink green tea on an empty stomach I will puke within the hour. What gives?

WhatYouExpect – You say not to consume fatty cuts of meat, but what if the lean meat is not very high quality. For example, at TJs you can get 99% lean ground turkey for a very good price. But organic turkey, lean or not, is quite expensive. So my question is if the meat you consume is lean enough, talking around 99%, does it matter where it came from at all? Sure it’s more ethical, but still.

D Alt – Why not heavy cream vs half and half if keto?

Chris Letterio – What are your thoughts on espresso? How do you compare that to coffee before/after workouts? How many shots is one allowed? Does the condensing of coffee into an espresso shot break a fast? Etc.

Matthew Tortoriello – What are your thoughts on the keto pink drink from Starbucks?

Libba Haggerson – Does almond milk turn to phylates, the same way as when we eat almonds???

Should You Count Calories? (Enough Already!)

N K – So if you don’t count them… so how then do you measure maximum nutrient efficiency for developing muscle growth etc?

Malerie Wilson – Thomas would you agree that maybe we should not count calories but if our main goal is fat loss how will we be able to hold ourselves accountable or see what is or what is not working or causing a plateau? Basically how would you suggest one tracks macros etc?

High Creatinine in the Blood

Intriguing Research on Turmeric and Mental Health (from a regular guy, not a doctor)