You are here: Home1 / All Articles2 / Keto Course3 / Keto Starbucks Guide | How to Order Food and Drinks (VLOG)

Keto Starbucks Guide | How to Order Food and Drinks (VLOG)

More specifically, you want help with Keto Starbucks Guide | How to Order Food and Drinks (VLOG)?

This Post Was All About Keto Starbucks Guide | How to Order Food and Drinks (VLOG). 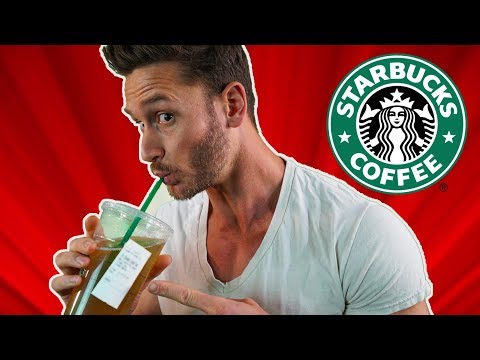 THIS DOES NOT MEAN THAT I CONDONE STARBUCKS. THIS VIDEO HAS BEEN REQUESTED MULTIPLE TIMES.

**Eat the inside on the sandwich**

Starbucks now offers ‘protein boxes.’ Sure, the ingredients can still be kind of carb-y, but at least they’re easy to separate out. No exact carb counts available.

Eggs and Cheese Protein Box – Hard boiled eggs, cheddar and peanut butter are all okay. Since Starbucks’ staff is usually friendly and accommodating, you could ask to replace the apples and pita with extra cheese, cucumber slices, or peanut butter.

Smoked Turkey Protein Box – You’ll have to toss the bread and the carrots and apple slices aren’t ideal, but the turkey, Swiss and ranch dressing are all a-okay for keto.

Chicken BLT Protein Box – Same as for the turkey, pass on the bread, apples and carrots, but the bacon and antibiotic-free chicken along with ranch dressing should still fill you up.

The Chicken Wrap Protein Box has too much hidden sugar. It’d be hard to eat anyway without the tortilla. The other choices like Chicken with Quinoa, Black Beans and Greens also have too many carbs.

*tablespoon of heavy cream has about 50 calories and 5 grams of fat.*

*sugar-free syrups (regardless of how many pumps): zero calories, no sugar and no fat*

Low Carb Americano
How to order: Americano with heavy cream.

Should We Eat Breakfast or Not?

Intermittent Fasting: Which Meat is Best to Break a Fast? (Poultry, Fish, or Beef)

Lean (Low Fat) Meat on Keto? No, No! Scroll to top