This Post Was All About Keto Mojo Interview with Dr. Berg. 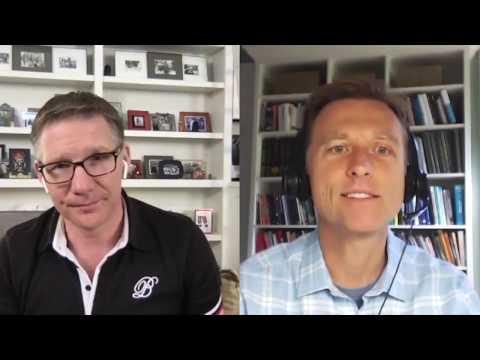 Today a special guest joins Dr. Berg for an exciting guest interview. He is the CEO and founder of a company called Keto-Mojo.

Dorian Greenow is going to explain to everyone what the Keto-Mojo ketone and blood glucose meter is, and why it’s different than other meters. Many people believe this may be the best ketone meter out there. The Keto-Mojo meter is one of Dr. Berg’s personal favorites that he uses and promotes.

When you’re doing keto or intermittent fasting, it’s really important to do testing and know where you’re at. You don’t want to have to wonder if you’re in ketosis or not. At first, you might be using urine strips to test for ketones. But, later on, once you’ve become more adapted, you’re going to want to use a unit that’s a blood test because they’re more accurate.

“Measurement is the first step that leads to control, and once you can control something, you can improve on it.” – Dorian Greenow

Most Thyroid Issues Are Secondary to Other Problems

SULFUR: The Most Important Element in Detoxification Scroll to top