This Post Was All About Keto Mason Jar Ice Cream | Mint Chocolate Chip. 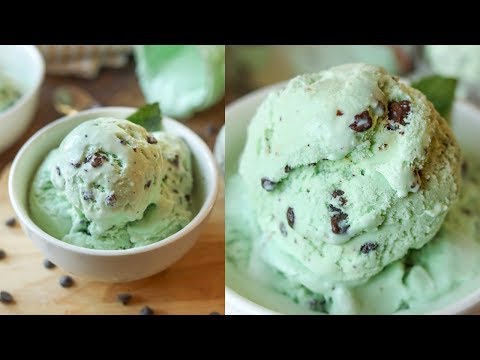 Keto Mason Jar Ice Cream Recipes don’t get better than this Mint Chocolate chip version. That’s because this low carb keto ice cream is incredibly EASY to make….there’s no churning, and no ice cream machine needed to make it. Plus, each scoop has less than 3 NET CARBS.

*****NOTE****** If you plan to freeze the ice cream for several days I recommend substituting the Swerve with allulose to help keep the ice cream soft. It will freeze quite hard if you use Swerve, and you’ll need to let it set out at room temperature for up to 30 minutes for it to soften up.

The Macros DO NOT include the “carbs” from Swerve. Swerve has 0 calories, so it should be tracked as 0 carbs. The FDA makes food companies list “sugar alcohols” as carbs, but that doesn’t mean they should be tracked as such. That’s why it’s ALWAYS important to look at the calories of sweeteners and determine the true carb count FROM THE CALORIES!

3 Things to Consume that will Boost Your Fasting Results (microbiome)

The 7 Causes of Shortness of Breath