This Post Was All About KETO ICE CREAM | CHOCOLATE MASON JAR ICE CREAM FOR KETO. 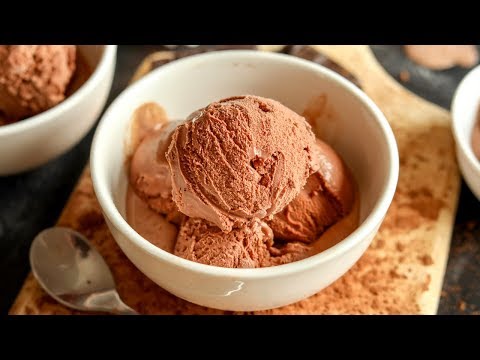 Keto Ice Cream made in a mason jar in just minutes! Of course, this low carb chocolate keto ice cream recipe does take a few hours to freeze, but it’s totally worth the wait. As far as Im concerned this is the best no churn, no machine ice cream you’ll make for the keto diet!

*NOTE: Do not count the “carbs” from the confectioners swerve towards net carbs….it has 0 calories and should be tracked as 0 carbs!

PRO-TIP: Use Xylitol if freezing for more than 1 day. It will keep the keto ice cream creamier. The ice cream may need up to 30 minutes to defrost depending how frozen it is, so let it set at room temp until it softens up to your liking.

It’s BEST the day you make it.

This Weird Form of Ginger is Black! Interesting Science of Black Ginger

What Nutrients Are Recommended on OMAD (One-Meal-A-Day)? Scroll to top