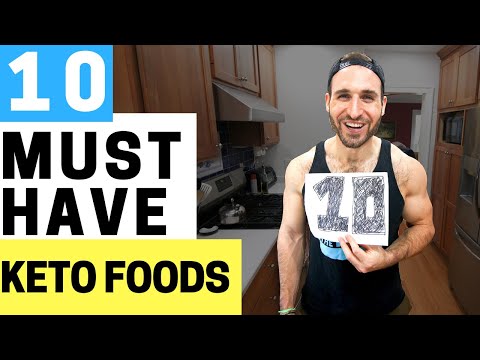 These are my 10 MUST HAVE Keto Foods, essentials and staples to do all of my Keto cooking! Obviously I do A TON of cooking for the keto diet, and this a great shopping list for beginners to stock their pantry with! And that’s because if you have these foods you can make ALMOST ALL of my ketogenic recipes.

7 Keto Myths that Need Debunking in 2020

How to Prevent Diabetes & its Complications