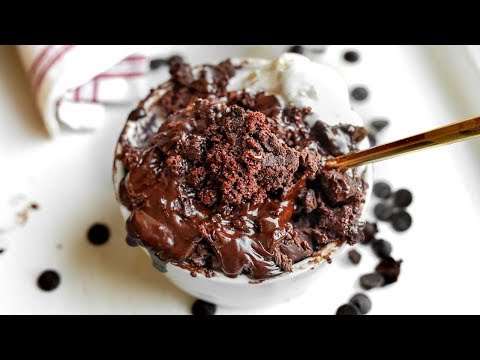 A Keto Chocolate Mug Cake Recipe that’s filled with chocolate lava deliciousness! If you want to know how to make THE BEST low carb chocolate mug cake for the keto diet, this recipe is it.

*NOTE: Macros don’t account for the erythritol sweetener, it has ZERO CALORIES, and should be tracked as 0 CARBS.

The Truth About Cholesterol – and LDL and HDL

The Most Important Nutrient for Diabetics: Benfotiamine

The 7 Benefits of a Cold Shower Scroll to top