This Post Was All About KETO Apple Cider Donuts Recipe JUST 2 NET CARBS. 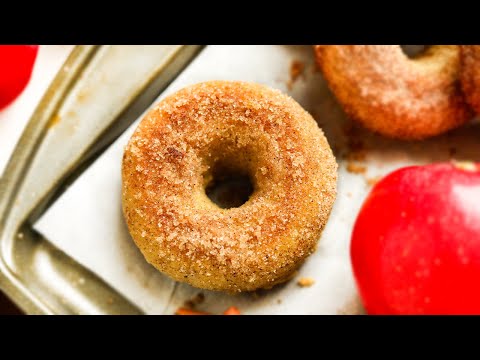 This Keto Apple Cider Donuts recipe tastes just like the donuts you’d get at an apple cider mill. They’re kinda cakey, kinda crumbly, but totally delicious. And, best of all, each one of the keto donuts has just 2 NET CARBS!

THINGS I USED IN TODAY’S RECIPE:

8 Factors Which Determine If You Will Absorb Zinc…or Not

Most Vitamins Are Synthetic

Testing Glucose or Ketones: Which is More Important?