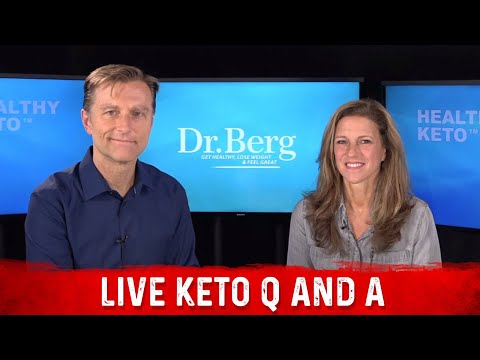 Dr. Berg’s Massage Tool: what is it used for?

SULFUR: The Most Important Element in Detoxification

Why I Eat A LOT of Frozen Food Scroll to top