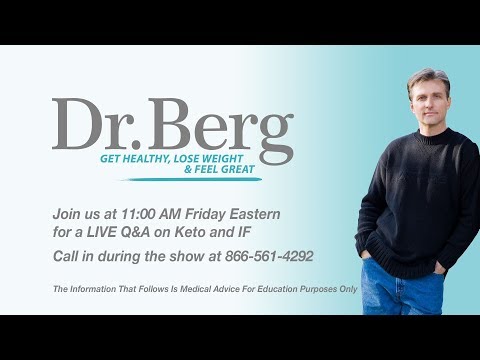 Dr. Berg Live Q&A, Friday (May 10) on the Ketogenic Diet and Intermittent Fasting

Do You Feel Lightheaded On Keto Diet & Intermittent Fasting? | Dr.Berg

What Fast Food Can You Eat on Keto? Scroll to top