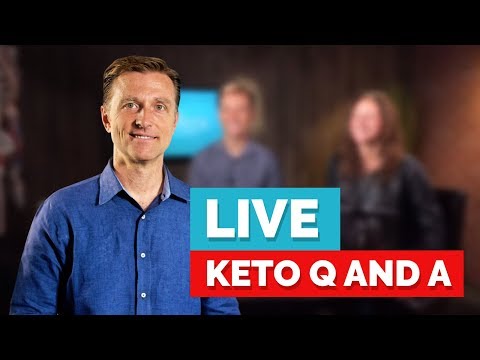 In this video, watch the live Q&A Dr. Berg and Karen Berg did to answer your questions on keto. They go over important topics such as what’s behind oily or dry hair, how to get rid of cravings during menstruation, and much more.

5 Nootropics You Can Get at Your Pharmacy (and cheap)

Is Coffee or Tea Better For Fasting?

Laxatives: Are they Dangerous Long Term?