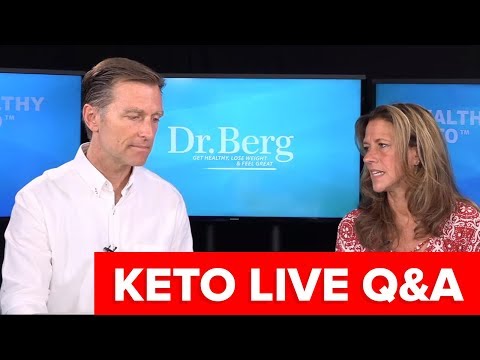 Are Grass-Fed Burgers Really Worth the Extra Cost?

How Sweets and Grains Deplete Your Vitamins Scroll to top