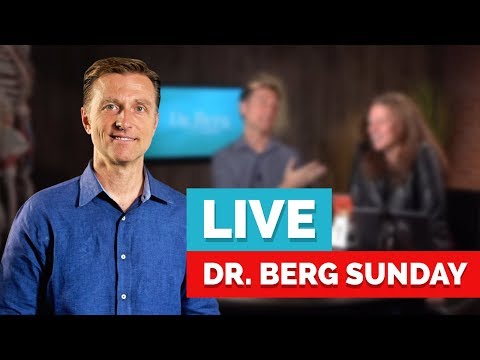 Don’t Take Ketones During a Fast – They Work Better Afterwards

5 Foods That Cause Visceral Fat Accumulation (Pot Belly) – AVOID THEM

Vitamin D and Your Skin Color

How to Fix Your Chapped Lips Scroll to top