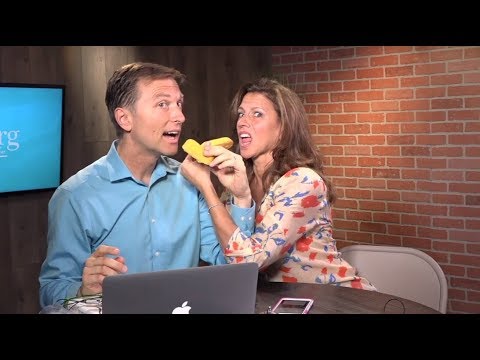 How Coronavirus Targets Your Lungs

Use Ginger For Painful Menstrual Period

Artificial Sweeteners: How the Brain is Affected- Thomas DeLauer Scroll to top