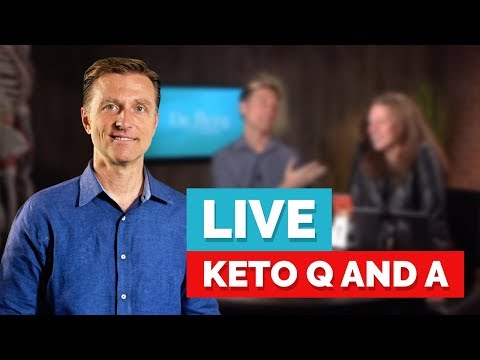 Use Ginger for Everything Stomach

What Really Happens When You Overeat

Tired From Not Enough Salt…Here’s Why

How to Know if You Have Bile Deficiency Scroll to top