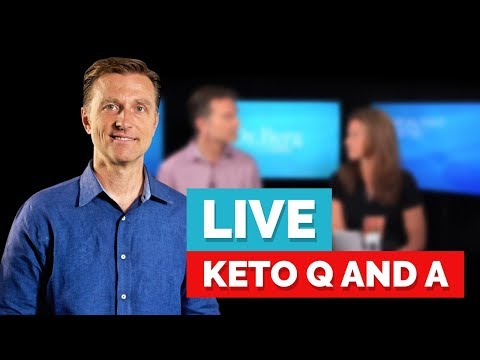 Professor Thomas Seyfried’s Discussion on Cancer, for the layperson, by Dr. Berg

Did You Realize that Most People Drink 50 Gallons of Poison Each Year?

Why Are My Feet Shrinking on Keto (Ketogenic Diet)? Scroll to top