You are here: Home1 / All Articles2 / Keto Course3 / Iodine, the Ultimate Healing Trace Minerals for Cysts, Thyroid, PCOD and...

This Post Was All About Iodine, the Ultimate Healing Trace Minerals for Cysts, Thyroid, PCOD and more. 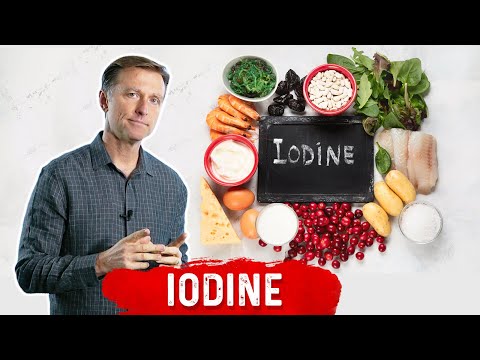 Dr. Berg discusses why Iodine is an important trace mineral which supports the brain. In this video, Dr. Berg also explains what other parts of your body is in need of trace minerals and how it helps increase your health and assist in losing weight.

The MOST Common Cause of a B12 Deficiency

Is Your Calcium Supplement Killing You? Scroll to top