You are here: Home1 / All Articles2 / Keto Course3 / Intermittent Fasting for Anxiety Relief

This Post Was All About Intermittent Fasting for Anxiety Relief. 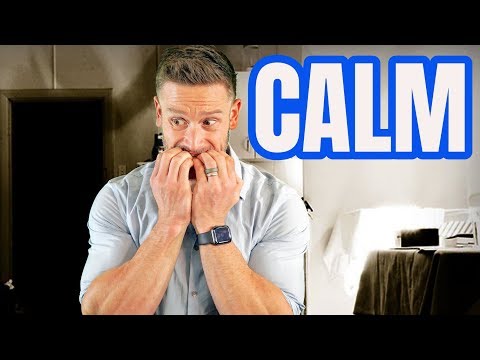 Thus, interventions regulating the activation or activity of caspase-1 should reduce anxiety especially in states that foster IL-1β maturation

Suppression of caspase-1 activity may be due to factors affecting the assembly of the inflammasome complex, such as the effects of fasting on oxidative state

Likewise, autophagy directly targets the inflammasome for destruction and 24 hours of fasting can trigger autophagy in mouse

Similar to glyburide, the ketone body β-hydroxybutyrate inhibits the inflammasome by preventing potassium efflux and ketone bodies are elevated by fasting in mice

Thus, the ability of fasting to both reduce IL-1β gene expression and caspase-1 activity, while having no effect on IL-1β protein, could be a sign of both short, and long-term inhibition of IL-1 signaling in the brain.

Plasma serotonin levels in the second group significantly increased by 33.4% when compared to the control group

In addition, the levels of serotonin in the third group were significantly increased compared to the second group by 14.7% and control group by 43.1%

Foods for Fluid Retention in the Feet and Ankles

How to Eat Keto at a Gas Station our Convenience Store

How to Use Black Seed Oil

In Deep Ketosis (Positive Ketone Test) But NO Weight Loss? Scroll to top