This Post Was All About Insulin, Insulin Resistance & Belly Fat: SIMPLIFIED. 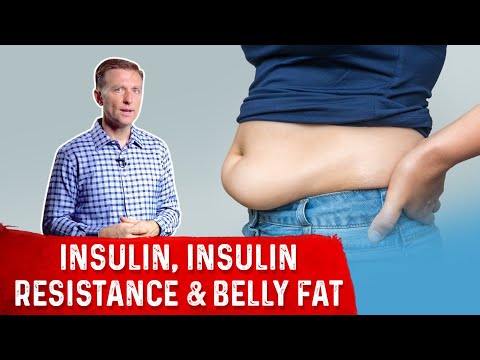 If you experience high levels of dietary sugar over time, you can lead to insulin resistance. This condition can make you
1. Tired, esp. after meals
2. Cravings for sweets
3. Increase the need for urination at night
4. Brain fog
and many other issues like a fatty liver, belly fat and inflammation.

Does Intermittent Fasting Cause Diabetes

What Is Vitamin B5 (Pantothenic Acid)?: Dr.Berg

OMAD Diet vs. Intermittent Fasting (16/8): Does One Meal a Day Work? Thomas DeLauer

Why do Nutrients Get Depleted When Eating Sugar?