You are here: Home1 / All Articles2 / Keto Course3 / If Pasta Is So Bad, Why Do Italians Live So Long?

If Pasta Is So Bad, Why Do Italians Live So Long?

More specifically, you want help with If Pasta Is So Bad, Why Do Italians Live So Long??

This Post Was All About If Pasta Is So Bad, Why Do Italians Live So Long?. 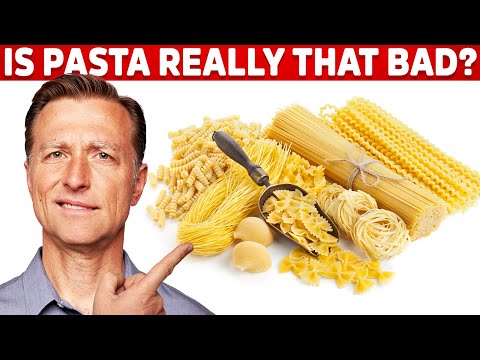 Have you ever wondered if pasta is bad, why do Italians live so long? Do Italians know the secret to longevity? In this video, I’m going to share with you why this is. You’re also going to see an interview I did with a woman from Sardinia. We’re going to talk about what exactly Sardinians eat.

In Liguria, Italians live longer than any other region in Europe.

In Sardinia, Italians are tied with Japan as living the longest.

Out of 1091 residents aged over 105 years old, 951 of them are female. This is because of estrogen. Estrogen can act as an antioxidant and will slow down the free radical exposure and damage to the DNA.

What’s so different about the pasta in Europe?

• There is no glyphosate.
• It’s not enriched with iron and synthetic vitamins.

A few more points about pasta:

I am not recommending pasta. I’m just saying that the quality of pasta is better in Italy than in America.

The typical Italian diet in Sardinia:

She also believes a secret behind Sardinian’s longevity is the low-stress lifestyle and walking.

The Underlying Root Cause(s) of Your Hair Loss

Join Dr. Berg and Karen Berg for a Q&A on Keto – with special FREE offer

Sitting Kills Your Low Back Curve. Do This Daily!

Guess What Country Consumes the Most Sugar? It’s NOT the US