You are here: Home1 / All Articles2 / Keto Course3 / How to Stop Eating Mindlessly (Sleep Deprivation and Munching)

How to Stop Eating Mindlessly (Sleep Deprivation and Munching)

More specifically, you want help with How to Stop Eating Mindlessly (Sleep Deprivation and Munching)?

This Post Was All About How to Stop Eating Mindlessly (Sleep Deprivation and Munching). 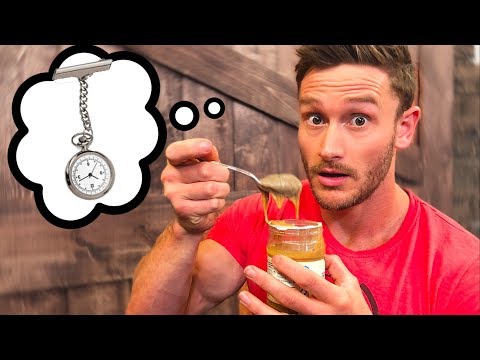 Published in the journal Sleep, researchers had 14 men and women spend two four-day sessions in a clinical research center

They compared 4 nights of normal (8.5 h) vs restricted sleep (4.5 h) and examined the 24-h profiles of circulating concentrations of the endocannabinoid 2-arachidonoylglycerol (2-AG)

During each stay, participants ate identical meals at 9 AM, 2 PM, and 7 PM

Researchers found that when sleep-deprived, volunteers had higher and more persistent levels of endocannabinoid 2-AG

In well-rested volunteers, levels of 2-AG rose in the morning, peaked around midday, and declined again

But in the sleep-deprived, levels rose 33% higher, peaked at 2pm, and remained high until 9pm

Expression of CB1 in the NAc is low, manipulation of CB1 signaling within the NAc triggers robust emotional/motivational alterations

CB1-expressing neurons in the NAc, although sparse, appear to be critical for emotional and motivational responses

Fatty food activates CB1 receptors in part of the upper intestine, the jejunum

Also found that when they blocked CB1 receptors with a drug, rats lost interest in eating additional fat (but not other types of food)

The 4 Causes of Feeling Too Cold

Do You Store Carbs as Fat on Keto?

How to Boost Pregnenolone for More Hormone Energy Scroll to top