More specifically, you want help with How to Reduce Back Fat and Look Good in a Tank Top Again?

This Post Was All About How to Reduce Back Fat and Look Good in a Tank Top Again. 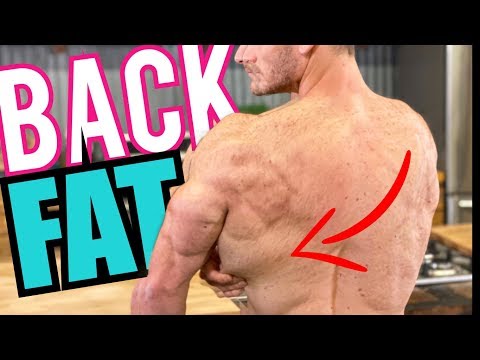 Sometimes you’ll catch a glimpse of your back in the mirror, or in a picture, and feel like your back still has a lot of fat left to lose. Unfortunately, you can’t just magically erase just your back fat, but you can take a look at your diet, specific hormones, and you can take a look at cool little biohacks and really implement them to be able to reduce the impact of that back fat, and get the body that you want…

Lose Your Gut (Pot Belly) with these Strategies:

Belly Fat vs. Other Fat | How to Lose it and what’s the Difference?:

The 5 Benefits of Inositol

Signs that You Have a Fatty Liver

The 7 Causes of Adrenal Fatigue Scroll to top