You are here: Home1 / All Articles2 / Keto and Fasting3 / How Dr. Berg Met His Wife Karen: Interesting Story

This Post Was All About How Dr. Berg Met His Wife Karen: Interesting Story. 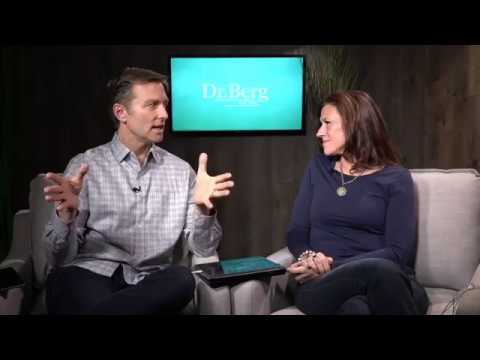 What Are The 4 Body Types?

The 9 Natural Ways to Kill Pathogens

So-Called Keto Friendly Condiments May Not Be Friendly