This Post Was All About How Creatine Makes CARDIO Easier. 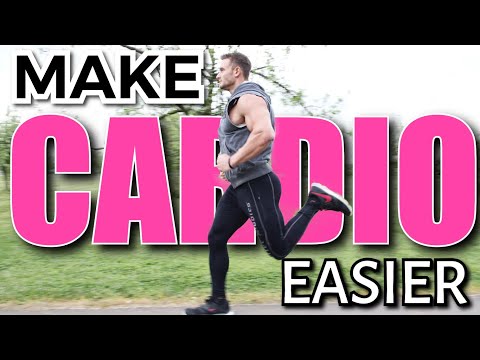 There’s a massive amount of research showing the benefits of supplementing with creatine for resistance training… but what about for endurance training? This video will cover the potential role of creatine for endurance athletes, and how it may make cardio easier in the long run. Enjoy, and I’ll see you in the comments!

How to Bulletproof Your Immune System Course

Join Dr. Berg for a lively discussion on KETO and Intermittent Fasting this...
Scroll to top