This Post Was All About Holy Grail of Keto Science! Keto Changes Your DNA!. 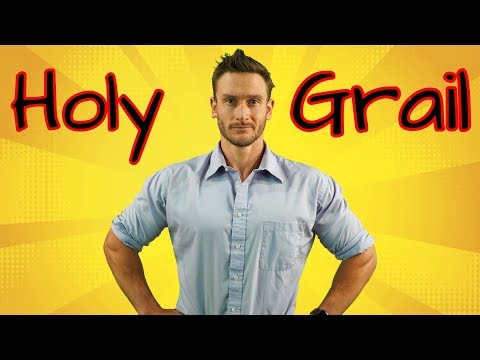 Many G-protein coupled receptors (GPCRs) bind to fatty acid ligands, and have important roles in metabolism and metabolic disease

Butyrate, formed by microbes in our gut as they metabolize dietary fiber, has been shown to regulate the expression of genes that lower inflammation and protect our cells and mitochondria (the cell’s energy producers) from stress

If you pulled out the DNA from one of your cells and extended it like a string, it would be over three feet long, but because biology is so elegant, it has found a way to wrap DNA around histone proteins that serve as protective packaging to keep your DNA coiled tightly and neatly within your cells

This can happen because opposites attract – DNA has an overall negative charge from phosphates on its backbone, while histone proteins have little tails that are studded with positively charged lysine residues

The catch is that when your DNA is coiled tightly around histone proteins, it can’t easily be transcribed and “read” to create new proteins

This is where acetylases come in:

Lysines on histones can become acetylated, at which point they no longer have a net positive charge

This loosens the interaction between the “packaging” histones and DNA, allowing enzymes to enter the scene and transcribe genes from sections of unprotected DNA

What Does This Mean

This points to bHB being a signaling molecule that regulates our gene expression to help us activate new genes in response to changes in our environment, or in response to scarce resources

1) Ketones May Activate Stress-Busting Genes in the Brain. (2019, February 7). Retrieved from

2) ?-hydroxybutyrate: Much more than a metabolite. (n.d.). Retrieved from

What Causes a Goiter?

Heart Signs and Symptoms You May Not Know About

If Sugar is so Bad, then Why is Fruit so Healthy? Scroll to top