You are here: Home1 / All Articles2 / Keto Course3 / GUIDE to Keto for BUSINESS People – Complete Guide

This Post Was All About GUIDE to Keto for BUSINESS People – Complete Guide. 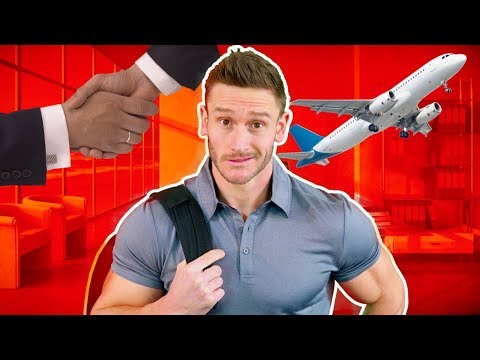 Practicing a keto diet and having a busy businessperson’s schedule can be pretty hard when you’re bombarded with dinner meetings, glasses of wine, travel and long nights. I used to be in the corporate world where I had to wine and dine guests from time to time, and I did find it hard having to battle against so many non-keto choices. I created this video to share the tips and tricks I learned that make adhering to a keto diet much easier for a busy businessperson. Let’s talk some KETO HACKS! I’ll see you in the COMMENTS!

Starting Keto? Here’s What You Need to Know:

Keto Over 40: How to Diet Differently:

Is Sweden Doing the Right Strategy with COVID-19?

Do Calories Matter in Ketosis: Insulin vs Thermodynamics (With Dr. Anderson)

The Lowest and Highest Carb Vegetables are…
Scroll to top