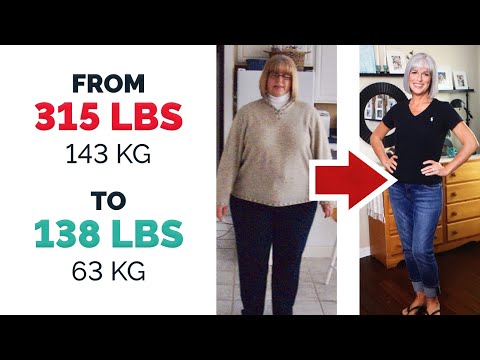 We have a very special guest with us today. I will be speaking with her as she shares her amazing keto diet success story. When she started the ketogenic diet and intermittent fasting, she was in menopause, and at 5’8, she weighed 315 pounds. After only two years, at age 51, she now weighs 138 pounds, and she feels great. She is going to tell us all about her weight loss journey.

Tomato vs. Carrot: Which is Better on Keto?