This Post Was All About Fasting-Eating Hormone Cycle Explained. 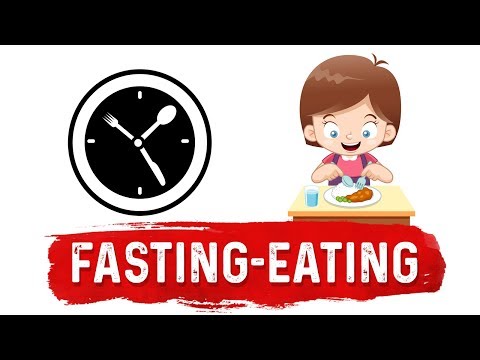 In this video, Dr. Berg discussed about the fasting-eating cycle. When you are eating, insulin is involved to feed the cells by taking the excess glucose out of the blood. Consuming a lot of carbs, will take some of the sugar and converts it to the stored sugar called glycogen. When you are fasting, there is another hormone involved called Insulin-Like Growth Factor or IGG-1, which is very similar to the insulin and it does also feed the cell glucose. But the glucose is not coming from the diet, it is coming from the stored glucose as glycogen from the liver and the muscle.

The body doesn’t have the a lot of glycogen, so fasting a little bit longer, it will start taping into the fat, releasing that and feet the cell. Growth hormone is what controls the Insulin-Like Growth Factor or IGG-1. IGF is in the complete control of the growth hormone which is produced by the pituitary and works with the liver. Our body has 100x quantity in volume of IGF to insulin which means our body is designed to not eat way more than we eat.

What Garlic Does to Cancer

What is the Lymphatic System?

Vitamin C is WORTHLESS without Vitamin D | Bio Hacks to Look and Feel Your Best-... Scroll to top