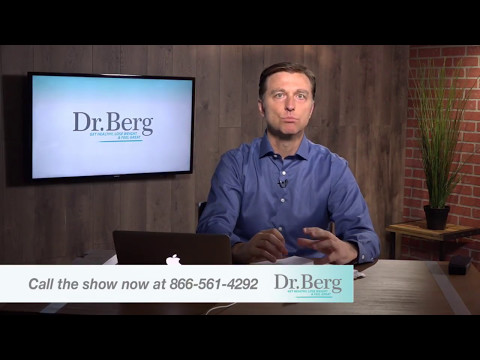 How to Avoid Blood Clots, a Stroke & Heart Attacks

Dark Circles Under the Eyes Scroll to top