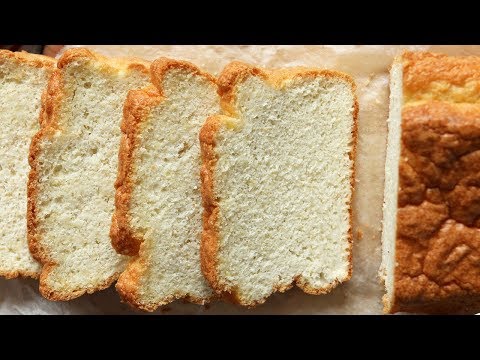 Keto bread is easy to make! And today I’ll show you how to make THE BEST keto bread recipe in existence! This low carb bread tastes so close to the “real thing”. It also has the same texture and consistency of normal bread, but with FAR FEWER carbs!